How is it February already?

If you’re still reeling from the whirlwind that was January, and in need of a motivational nudge … here’s part three of our “be-more-productive” series.

Most of us know that certain scents—such as cinnamon, rosemary and peppermint—can improve our mood. But do you know about lemon?
Turns out lemon is the granddaddy of productivity. A Japanese study found that workers made 54 percent fewer typing mistakes when lemon oil was diffused into an office.

2. Pull back those curtains

Working in natural light has been shown to keep people on-task for 15% longer than in artificial light. One study even found it resulted in a 6.5% reduction in absenteeism. So open up those blinds and let there be light!

3. Bring a little nature inside

Pop a peace lily, aloe, or spider ivy on your desk. You’ll enjoy sharper focus, improved memory and better health. A study by NASA revealed that houseplants can remove up to 87% of air toxins in just 24 hours. And not just that, plants improve your productivity by up to 15%.

Our physical space plays a huge role in work happiness and performance. So put your iPhone in a drawer (its mere presence reduces your brain power), and use these tips to enhance your surroundings. And—hopefully—put a little extra spring in your step.

A blow-in is a loose insert that slides out as the pages are turned, making it hard to miss. It is often used for subscription cards, contest ballots and other documents that must be mailed in.

A bind-in is bound to the spine of a publication. A magazine or catalogue will open naturally at pages that feature bind-ins, especially when the bound insert is printed on stiffer paper. This catches the reader’s attention immediately.

A tip-on is an insert that is glued to a page. It can be easily removed and kept for future reference—ideal for multiple pages of content. 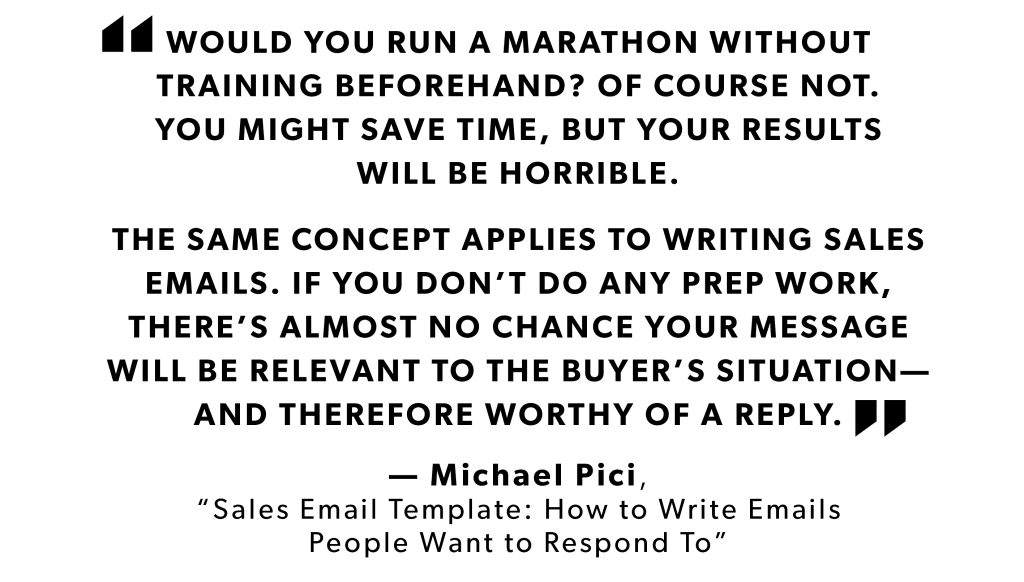